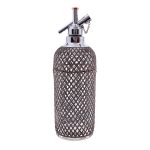 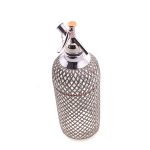 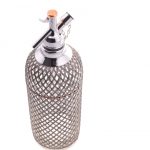 After the years of plenty of the "Golden Twenties", the 1930s were characterized by a social as well as economic upheaval.  Our Sparklets New York Soda Siphon enjoyed great popularity due to technical innovation as well as numerous cinematic appearances and mentions and was considered a status symbol. 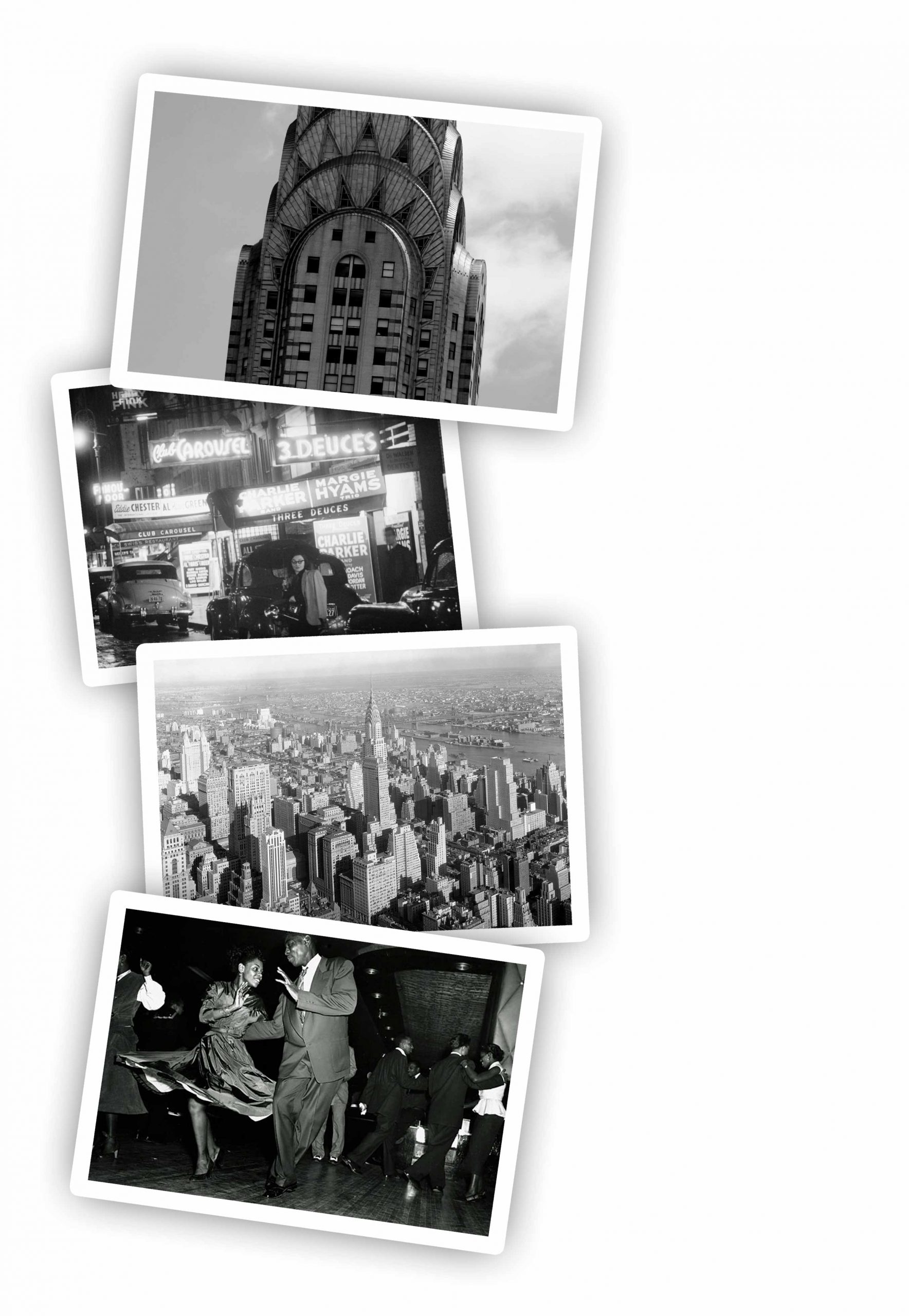 The Empire State Building and the Chrysler Building, two of New York's most famous landmarks, have dominated the cityscape and skyline since the early 1930s.

In the 1930s, these monumental buildings were a reminder of the splendor and economic power of years past, before Black Friday and the Great Depression. Thanks to President Roosevelt's "New Deal" and the mayor of New York, Fiorello LaGuardia, the United States embarked on a path that allowed the country to regain its economic supremacy in the fastest possible way.

The New York subsidiary of Sparklets Ltd. was able to survive the 1930s thanks to the launch of the D-Type siphon and continued to increase its market share.

In contrast to the C-Type, the new model offered a removable capsule holder and also set new visual standards with the chrome-plating of the entire head. The patented D-Type was a complete success and was sold internationally in large numbers. 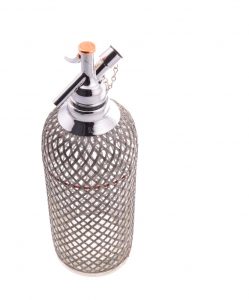 Every single soda siphon we restore is an original from the 1920s.  These were made to very high standards of durability and workmanship at the time.

All spare parts we use are either original or have been manufactured by us specifically for this purpose.  In this way, we ensure that the original condition is preserved as far as possible. 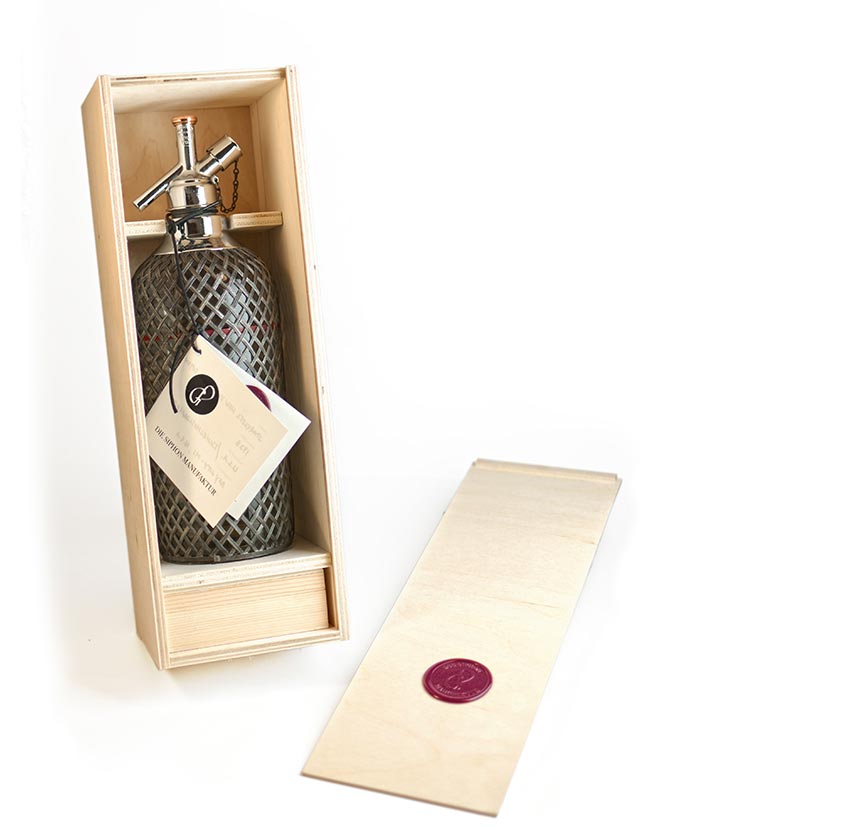 This soda siphon is the so-called D-Type.  This is a technical development of the C-Type model of the 1920s.  A new feature is the check valve, which allows the capsule holder to be removed during operation.  The hand-blown glass bottle with more corrosion-resistant wire mesh was manufactured in Czechoslovakia between 1930 and 1940.

No products in the cart.